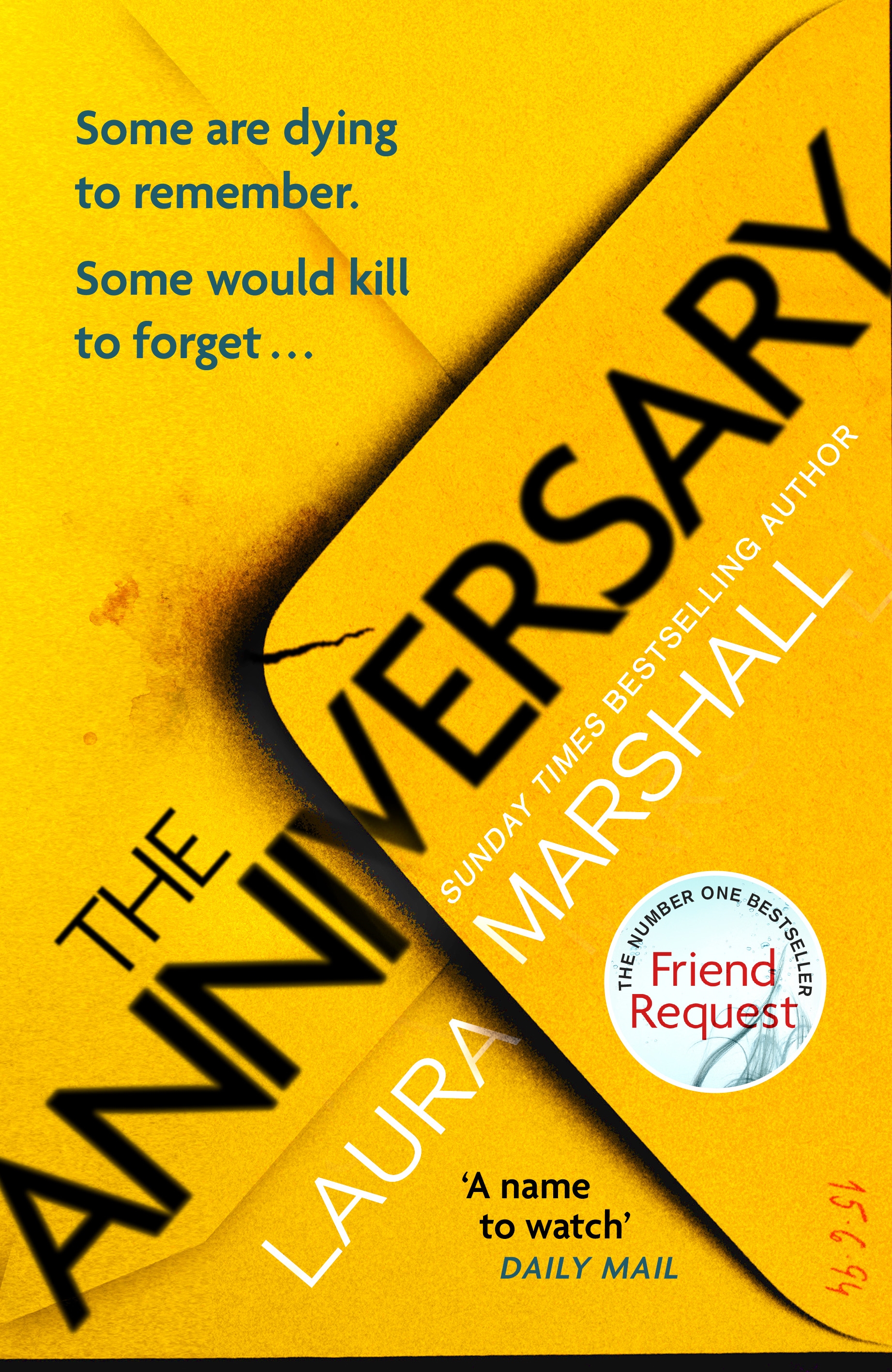 Some are dying to remember.

On 15th June 1994, Travis Green – husband, father, upstanding citizen – walked through the streets of Hartstead and killed eleven of his neighbours. The final victim was four-year-old Cassie Colman’s father.

As the twenty-five year anniversary approaches, Cassie would rather forget the past – even as her mother struggles to remember it at all. Then something hidden in her mother’s possessions suggests those eleven murders were not what everyone believes.

Once Cassie suspects she’s been lied to about the most important event of her life, she can’t stop digging up the past.

But someone will do anything to keep it buried . . .